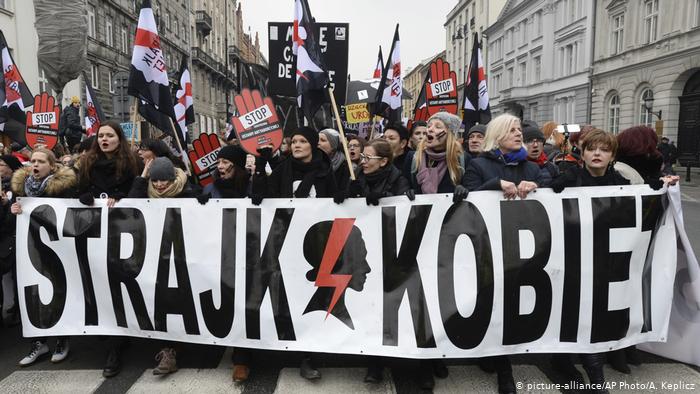 Vienna Terror Attack: The shooting began at 20:00 (19:00 GMT) on 2 November, when a heavily armed man opened fire on people in Vienna’s popular nightlife area known as the Bermuda Triangle. The gunman was later identified as a 20-year-old “Islamist terrorist” who was released early from jail in December.

Poland Abortion Law Protest: Implementation Delayed: Poland’s right-wing government has delayed implementation of a controversial court ruling that would outlaw almost all abortion after it prompted the largest protests since the fall of communism.

New Zealand votes to legalise euthanasia: Assisted dying to be legal for terminally ill people: Zealanders have voted to legalise euthanasia for those with a terminal illness, in a victory for campaigners who say people suffering extreme pain should be given a choice over how and when to bring their life to a close.

After three ceasefires have so far failed to bring the deadly fight to an end, top diplomats from Azerbaijan and Armenia began fresh peace talks in Geneva on Friday to try to resolve the conflict over Nagorno-Karabakh.

India’s Covid-19 cases breach 85-lakh mark, over 45,000 new cases in a day: The total coronavirus cases mounted to 85,07,754 with 45,674 infections being reported in a day, while the death toll climbed to 1,26,121 with 559 new fatalities. Rising pollution amid lowering temperatures have worried experts and government agencies about a potential rise in infections.

Rape is wrong but death penalty, castration, not the answer: UN rights chief: Michelle Bachelet has issued a statement calling on governments to step up action against these crimes, improve access to justice and reparations for victims, and institute prompt criminal investigations and prosecutions for those responsible.

Indian news anchor arrested for allegedly abetting architect’s suicide: Is Goswami’s arrest an attack on press freedom? Arnab Goswami, renowned news anchor from Republic TV was arrested lasted week on the allegation that he was involved in abating the suicide of an architect and his mother by refusing to clear their payments of 5.4 Crores.