Staying Home is Not Always Safe: Rise in Domestic Violence Amidst Lockdown 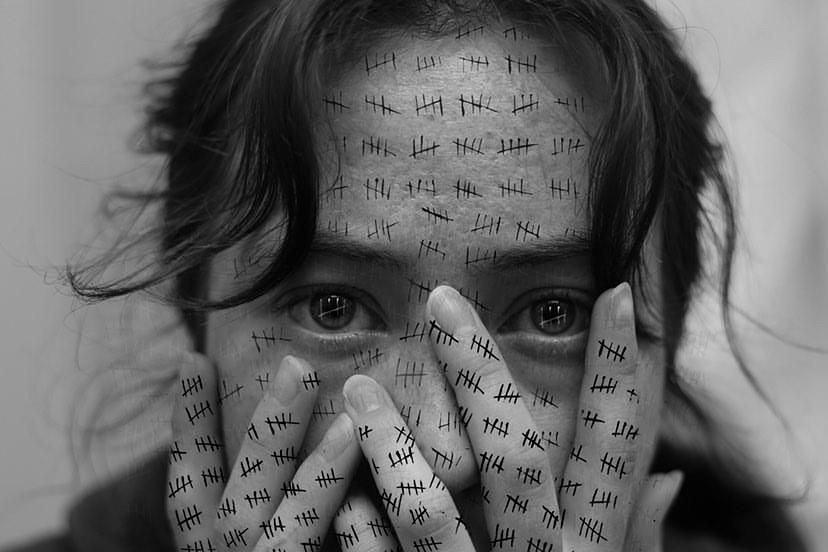 The spread of COVID 19 virus has caused an abrupt halt in the lives of people around the world. Due to the imposition of lockdown in various countries, the rights and civil liberties of individuals have been restrained. While poor people are finding it difficult to sustain through these testing times, there still remains a section whose plight seems to have been going under-reported, i.e., victims of domestic violence. In India, the number of domestic violence cases being reported has spiked since the country of 1.3 billion people went under the world’s biggest lockdown.

Lockdown and the reporting of cases

Statistics that we have are that of reported cases, and we are well aware of the fact that in India owing to socio, cultural and economic factors, a considerable number of domestic violence incidents go unreported. Kavita Krishnan, secretary of All India Progressive Women’s Alliance, said that domestic violence is normalised in India, and therefore, in these times of crisis, it will be pushed way below the priority list of the authorities. Mr. Antonio Guterres, the general secretary of the United Nations, has labelled the rise in incidents of domestic violence as ‘shadow pandemic’.

The intensity of domestic violence cases going unreported intensifies when the peculiar characteristics of the lockdown are taken into account. A report suggests that women in India are generally apprehensive about contacting the police. Such imbibed fear in women can be attributed to the fact that police does not take their claims seriously and subject them to mental trauma in the form of character assassination. The reach to police officials seems to be further debilitated as, at present, the police force in India is burdened with the implementation of the lockdown. The chairman of the National Commission for Women (NCW), Rekha Sharma, said “because of the lockdown, women are not able to reach out to the police.”

Lockdown has aggravated the sufferings of women

An increase in domestic violence reflects the social implication of the pandemic and reiterates the position that women are prone to being disproportionately affected in times of crisis. Since the announcement of the lockdown came all of a sudden, it became difficult for some and impossible for the rest of those who were already subjected to domestic violence to shift to a safer shelter.

Since the restrictions under the lockdown are rigid, victims are forced to share common space with the perpetrators. Such isolated common spaces are likely to stage a bigger arena of venting frustration over the victims. Uneasiness caused by lack of human functioning, financial stress, job loss etc. is likely to aggravate the tendency in men to assert domination over women of their shared shelter to quench their restlessness. Additionally, victim’s ties with much needed community support has also severed due to restrictions on going out and meeting one’s friends and relatives.

The lockdown has also resulted in a manifold increase in the unpaid work and invisible care service of women leading to their mental, physical and emotional exhaustion. A recent survey by the Institute of Social Studies Trust highlighted additional burden of arranging food on women due to stringent implementation of the lockdown. The survey also reiterated the gross imbalances in the gender appropriation of unpaid household chores and majority of the women respondents complained that no one helps them. Such unpaid labour makes women economically vulnerable and dependent on others, which quite often happens to be the abuser.

The Protection of Women from Domestic Violence Act (PWDVA), even after a decade and a half of its enactment in 2005, has miserably fallen short of realising the assurances guaranteed in the Act. The Act expanded the definition of domestic violence to include within its ambit, not just physical violence but also emotional, verbal, economic and sexual violence. However, the criminal part of the law gets into motion only when the act of domestic violence is accompanied by some other offence, like disobeying the protection order given by the court.

Further, the Act also provides for protective injunction, maintenance and compensation but owing to deeply embedded stereotypical notions in the society, the intended aim of the legislation has not been achieved yet. Several practitioners and victims have been quoted saying that neither judges nor lawyers are fully aware of the provisions of the law and treat domestic violence as an internal matter of the family.

Though the Act came into being in 2005, the NCRB started collecting data under the law only in 2014. Also, the NCRB only collects data related to criminal violations under the Act and therefore the present available data does not portray the actual status of domestic violence. The NCRB data also shows high pendency of domestic violence cases.

Courses of actions undertaken and the way ahead

As noted above, governments across the world have recognised a significant increment in incidents of domestic violence and are framing relevant policies and legal safeguards to tackle this challenge. Canada is providing support shelters and has dedicated $50 million to support the victims. Likewise, the U.K and Australia are funding the organisations rendering such services.

Coming to India, the National Commission of Women (NCW) has released a WhatsApp number to report cases of domestic violence. However, only 47% of Indian women have access to phones, which raises questions on the attitude of the concerned authorities who seem to get rid of their duties by merely releasing ‘n’ number of helpline services. Unfortunately, in a society where the inhumane act of domestic violence is normalised and gets more gruesome in rural regions, such helplines would not do the needful.

The state authorities, through their legal aid cells, should provide assistance to victims and ensure timely delivery of justice. Also, domestic violence cases should be treated as urgent matters and the Supreme Court and the High Courts should hear them on urgent basis through video conferencing.

The Delhi High Court, which is hearing a petition about increase in domestic violence and child abuse cases under lockdown, has directed the Central government, Delhi government, Delhi Commission of Women and other concerned authorities to ensure the protection of victims of domestic violence. The National Commission of Women (NCW) should resist from taking superficial decisions, and instead, should work upon adopting inclusive measures, which can also aid the uninformed. The government of India, along with the state governments, needs to team up with non-governmental organisations for disseminating awareness and providing housing and monetary support to the victims.